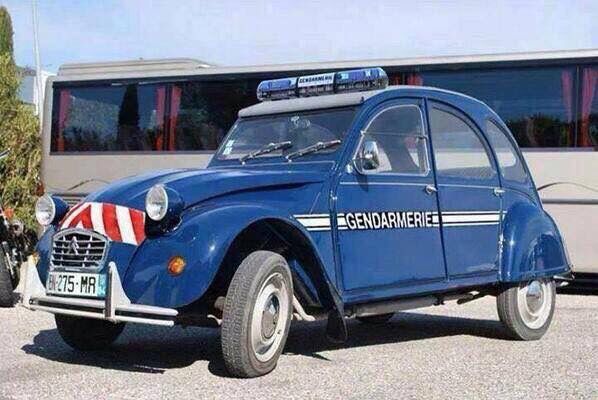 Note: English language names are approximate equivalents of the hexadecimal color codes. trademark holder and is offered to you as a convenience for lawful The police is commanded by the director general (directeur général de la police nationale) who is currently Claude Baland. Jump to navigation Jump to search. < p>